In effort to control the spread of COVID-19 a Dry Hydrogen Peroxide (DHP) system has been installed in the office to reduce the percent of bacteria, viruses and mold in the air and on surfaces. This method has been proven in reduction of microbes in occupied spaces. DHP has been effective against every species of microbe on which it has been tested.

As concerns arise from how we prepare to fight this pandemic together within the community we are making changes within. We are advising patients to call when they arrive and wait in their cars until we are ready for them. This will diminish the number of people sitting in the waiting room and allows us to further disinfect the office adequately to keep everyone safe. 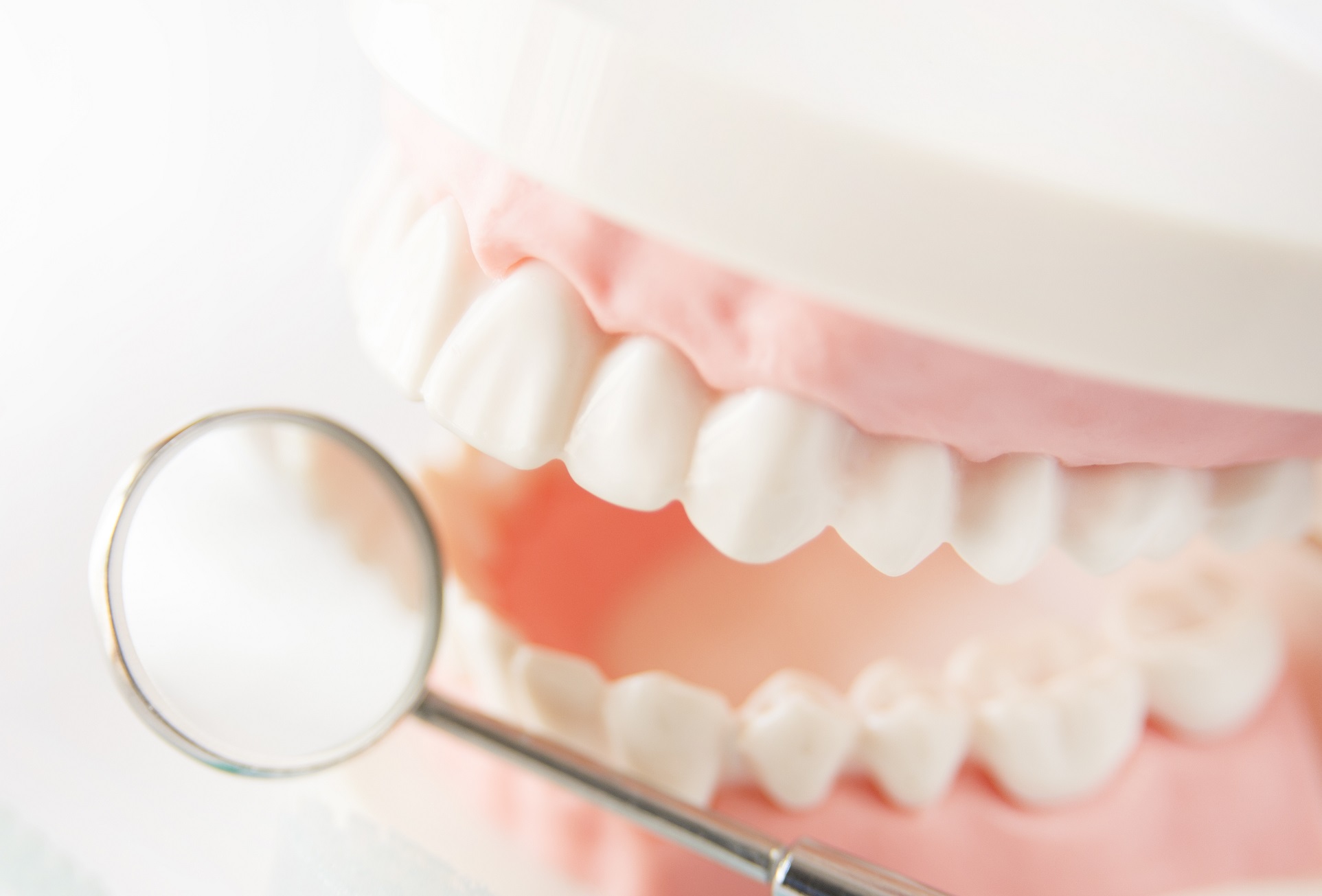 Before tooth-colored composite resin became a popular choice for tooth fillings, it was often easy to tell if someone had a cavity treated. The metal amalgam that fillings were traditionally made from created a noticeable clash of appearance against the more natural color of your healthy, natural tooth structure. However, today’s modern tooth fillings aren’t so easy to detect, and more people can enjoy the ability to treat their cavities and keep their treatment virtually unnoticeable. That’s largely thanks to the more biocompatible and customizable material used to create modern tooth fillings, which don’t contain any traces of metal at all.

The composite resin they’re made from

Composite dental resin is a mixture of highly biocompatible acrylic and quartz-like particles, rather than traces of metal. The most noticeable difference is the composite resin’s appearance, which closely resembles healthy, natural tooth structure. The resin itself can be custom-tinted to match the unique color and shade of your tooth, allowing it to blend in naturally and discreetly once it’s placed within your tooth’s cavity. However, the lifelike appearance that it replicates isn’t the only benefit to filling a cavity with composite dental resin. There are also the specific ways in which it interacts with your healthy, natural tooth structure.

The restorative benefits of tooth-colored resin

The cosmetic appearance of tooth-colored resin is an important benefit to modern, tooth-colored fillings. For many patients, knowing that their tooth fillings will remain discreet can be a powerful motivator to treating their cavities as soon as possible. However, the advantages that come with tooth-colored composite resin also include the specific way the material is able to restore, protect, and preserve your tooth after it’s been afflicted by a cavity. A tooth filling’s purpose is to not only fill a cavity, but also restore the tooth’s health and integrity while protecting it from further infection. By bonding tightly to your tooth structure and retaining the shape of your cavity, a composite resin filling can accomplish this with optimal results.

Upgrading older fillings with composite ones

For patients who’ve worn metal fillings for a while now, there may be several reasons to consider upgrading it to a composite one. Improving the overall appearance of your smile can be a significant benefit, but more importantly, replacing a metal filling with a resin one can improve the long-term health and integrity of your tooth. Unlike resin, a metal filling may fail as it changes shape over time, exposing the tooth to further harm. By removing the metal filling and replacing it with a tooth-colored one, many people can boost their chances of preventing more extensive decay from developing in the same tooth.

Their ability to blend in with your tooth structure is just one of the many benefits of modern tooth-colored fillings. To learn more, schedule a consultation with us by calling the office of Dr. Stuart Dexter in Prairie Village, KS, today at 913-362-8200.